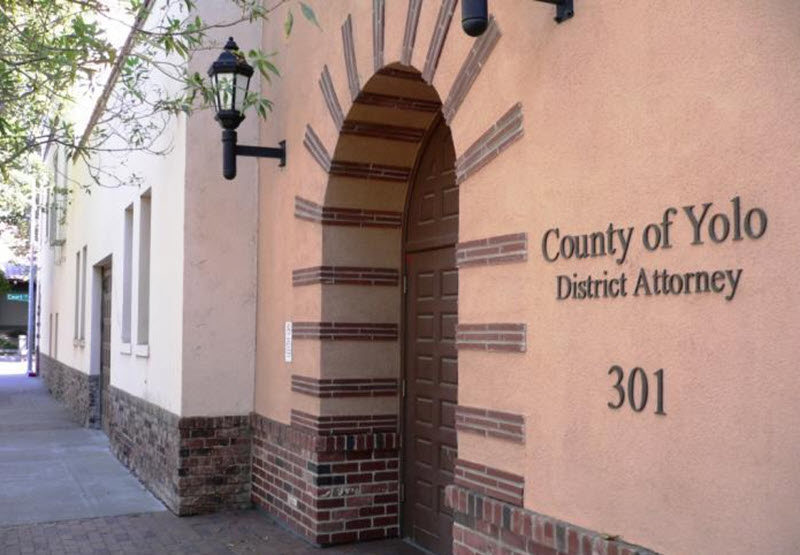 Sierra Stommel, 36, and Allen Wright, 28, were arraigned in Yolo County Superior Court  on Tuesday and pleaded not guilty on multiple charges including robbery and retail theft according to a press release from the Yolo County District Attorney’s Office.

West Sacramento police made the arrest on Thursday, March 17, on suspicion of robbery and criminal threats at a liquor store in West Sacramento.

“At the time of the arrest the pair were suspects in retail thefts from Lowe’s in West Sacramento occurring on December 27, 2021, and January 8, 2022,” the statement said.

The Yolo County District Attorney’s Office filed a criminal complaint alleging organized retail theft from both dates as well as robbery and two counts of criminal threats from the March 17, 2022, liquor store incident.

At the Yolo County DA forum, Reisig claimed retail theft was increasing and thieves were not being held accountable due to Prop. 47 which raised the felony threshold for theft to $950.

“But this is the much bigger issue, the retail theft problem is across California and it’s what’s driving these smash and grabs. As long as it’s under $950, nobody is going to jail because the law says that these people get a ticket. That is a broken law,” Reisig said.

Stommel and Wright are scheduled for a preliminary hearing on April 6 and both remain in custody with bail set in the amount of $60,000 for Stommel and $100,000 for Wright.

BMW USA Dealerships To Be Revamped With Retail Next Concept 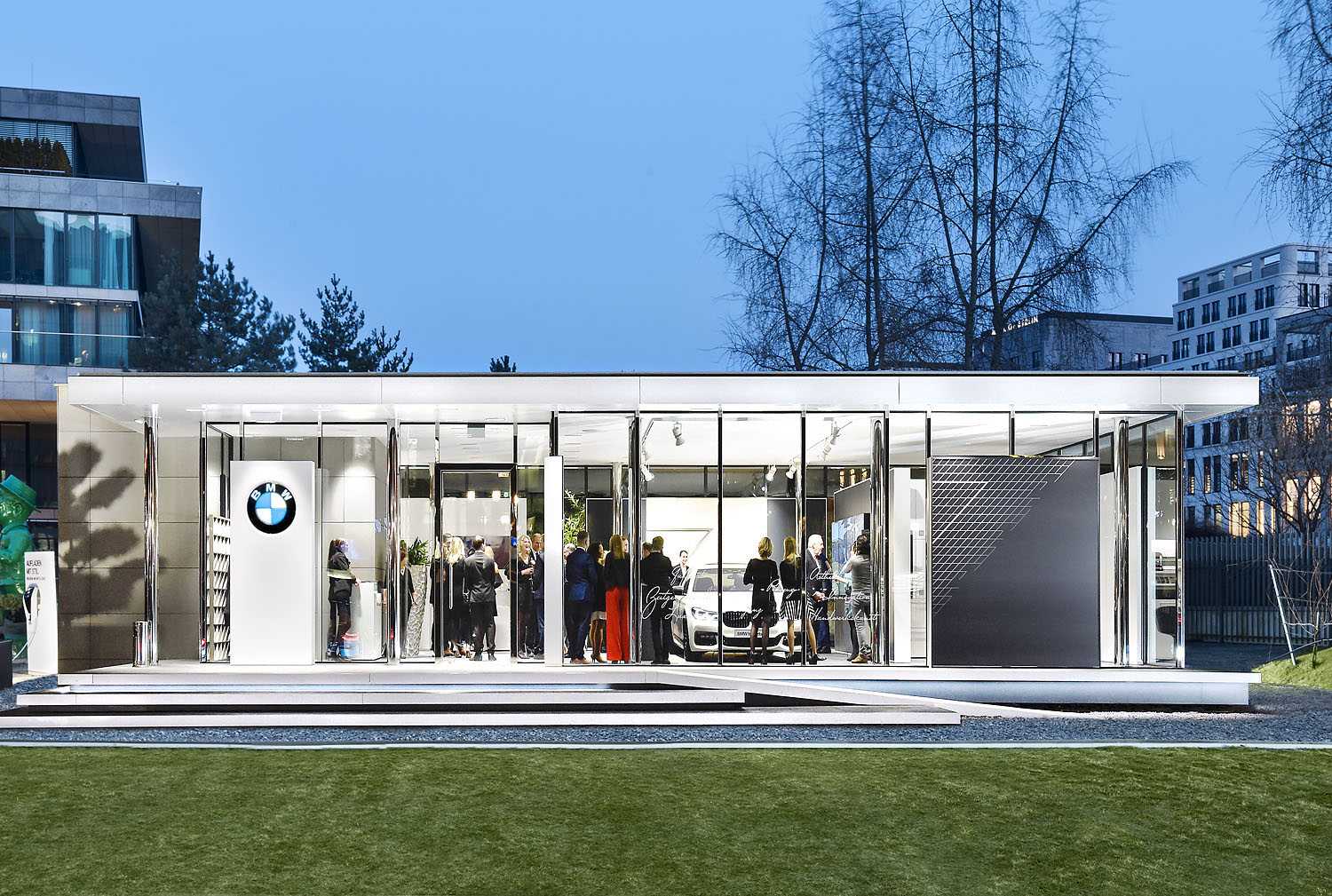 BMW USA Dealerships To Be Revamped With Retail Next Concept

BMW is putting the finishing touches on a showroom overhaul in the United States with ...
By Ronni Peel
March 27, 2022