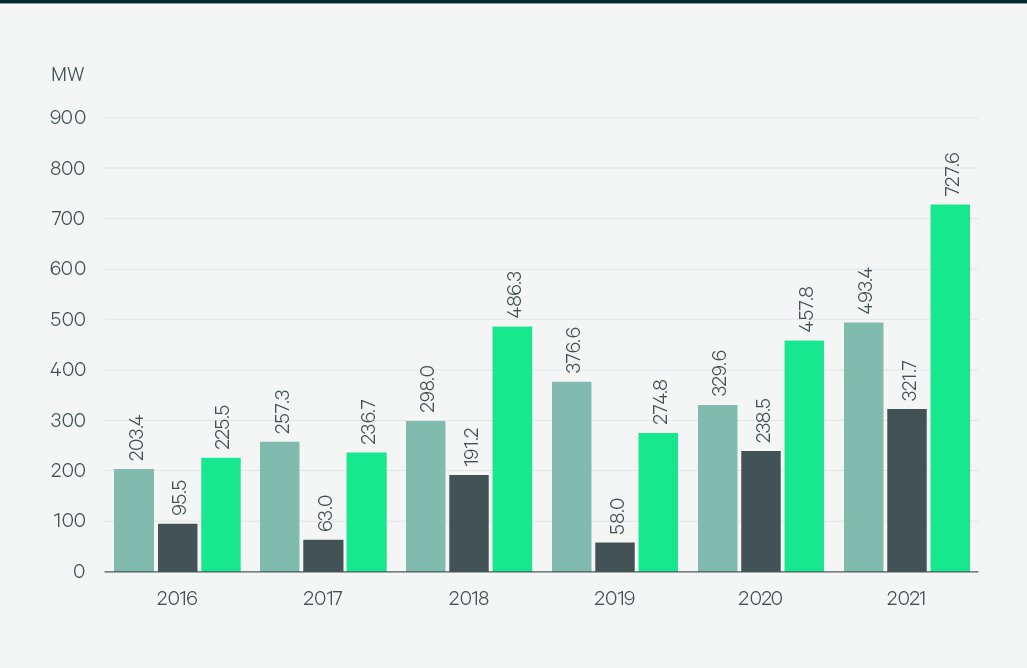 The biggest data center markets in the US absorbed 493MW of capacity in 2021, setting a new record, according to real estate specialist CBRE.

Data center leasing in 2021, in the top seven US markets was 31 percent bigger than the previous record year, 2019, according to CBRE’s North American Data Center Trends Report. It was also a full 50 percent bigger than 2020, which went down a little due to the pandemic.

Once again, big data centers were highly concentrated in a few locations.

Unsurprisingly, Northern Virginia was the biggest market, according to the report, with more than 60 percent of the nation’s total new data center space. Northern Virginia’s 303MW in 2021 made it four times the size of the second most active market, Atlanta which, along with Hillsboro, benefited from Meta’s data center building binge.

And Virginia is set to continue in this role. Delivering new power capacity quickly enough is a headache, CBRE says: “Headwinds facing Northern Virginia are due to substation delivery delays, not inability to generate enough power.”

In terms of total size, Northern Virginia is at 1,700MW, while Dallas has 370MW, followed by Silicon Valley and Chicago each have around 310MW. Silicon Valley was the “tightest” market, with a vacancy rate of only 1.6 percent

CBRE also ranked a set of secondary US markets such as Austin, Houston, Denver, and Boston, which totaled 21.6MW of positive net absorption in the second half of 2021, and 54MW over the whole year. Absorption in H2 which was down by 11MW (34 percent) from the first half of 2021. Hillsboro had the highest increase in H2 2021, again boosted by Meta activity.

Crypto mining is boosting older assets that might be considered “obsolete for modern colocation”, says CBRE. Crypto in the US is also spawning quite a few purpose-built facilities as well, while other facilities are being built at power plants, sometimes enabling unprofitable fossil generation to continue.

Nodding to the environment, CBRE says data center builders are more likely to be trying fuel cells for energy storage than in previous years.

The rental rate for a 250kW to 500kW facility actually declined slightly – dropping 0.4 percent to $120 per kW/month across all the main primary wholesale colocation markets. In secondary markets, prices fell by two percent.

Rates are expected to go up in 2022: as CBRE points out, there are tight land and power constraints in markets like Northern Virginia and Silicon Valley. 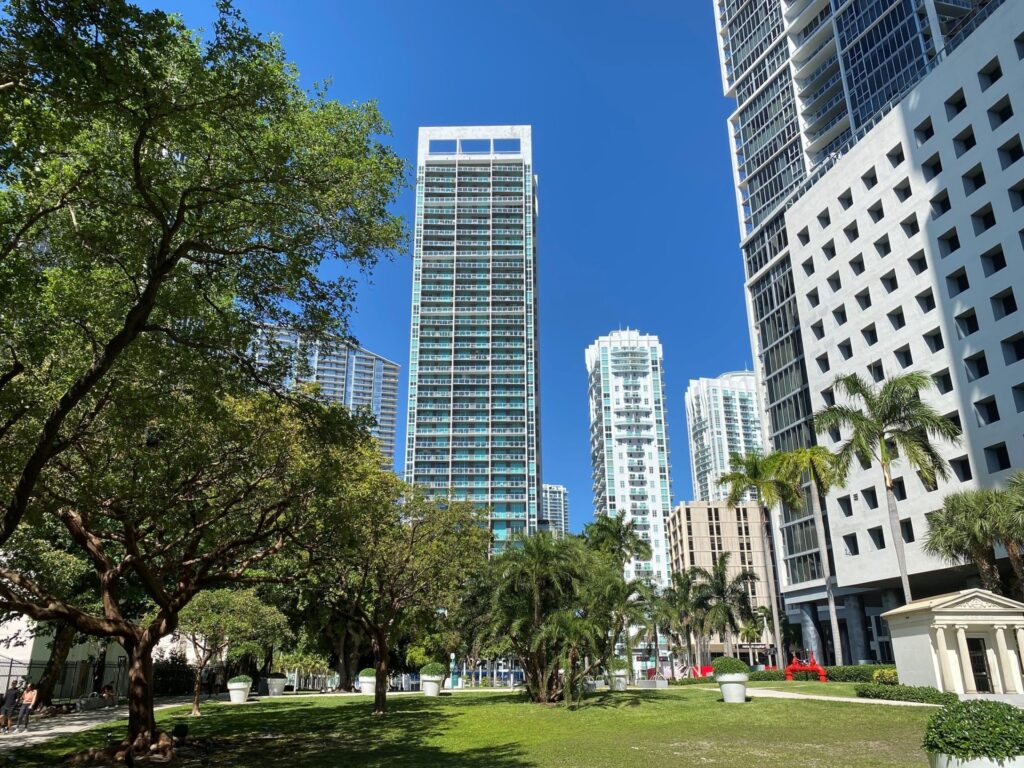 One of the first products made using a novel animal-free egg white is now available ...
By Ronni Peel
March 28, 2022 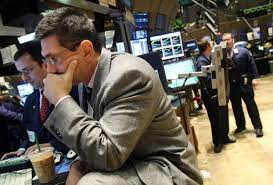 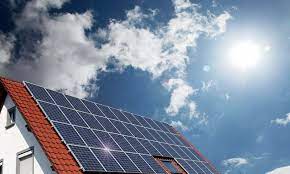