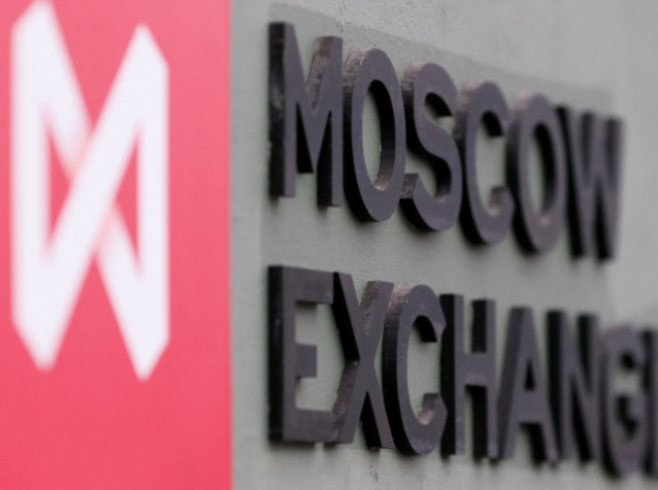 Russian stocks have seen wild swings as the market reopened for limited trading after being shut down for a month, and the Australian market has risen to a two month high.

Stock trading was suspended in late February after President Vladimir Putin invaded Ukraine and the Russian market fell by more than one-third in a day.

The MOEX Russian index soared more than 10 per cent.

It closed up 4.4 per cent to 2,579, with energy and mining stocks driving the gains.

Bloomberg reported the fortunes of Russian tycoons linked to the top 33 companies jumped $US2.7 billion.

But the Russian market is still down by nearly 30 per cent since the invasion of Ukraine.

Stocks have not traded since February 25, the day after the invasion.

Short selling on bonds is banned. And foreign investors will not be able to sell stocks or OFZ rouble bonds until April 1.

The Moscow Exchange will restart limited trading in more stocks, bonds and Eurobonds tonight, but trading in Russian companies on the London Stock Exchange remains suspended.

“We will do everything possible to open all segments of the stock market soon,” Boris Blokhin from the Moscow exchange said.

The White House said the reopening of the market was a “charade”.

“This is not a real market and not a sustainable model — which only underscored Russia’s isolation from the global financial system,” deputy White House national security adviser Daleep Singh said.

The reaction to the invasion sent the Russian rouble tumbling and saw sanctions imposed by Western countries and companies.

The rouble rose 6.2 per cent to 94.75 against the greenback overnight.

It has fallen by 20 per cent this year.

Russia to sell gas in roubles

Gas prices jumped after Mr Putin ordered the Russian central bank to prepare measures to force some buyers to make rouble payments for natural gas within a week.

The EU is planning measures to wean itself off Russian energy.

Latvia’s prime minister said energy sanctions were a serious option that the EU should consider.

But Belgium’s Prime Minister said oil and gas sanctions on Russia would have a “devastating impact on the European economy and I don’t think it’s necessary.”

Mr Scholz said ending dependence on Russian oil, coal and gas “from one day to the next would mean plunging our country and all of Europe into recession.”

European gas prices fell as the US promised to supply more LNG to the EU.

Brent crude fell 3 per cent overnight to $US117.89 as investors faced the prospect of higher trading costs on major exchanges, according to ANZ, with traders required to deposit more collateral. 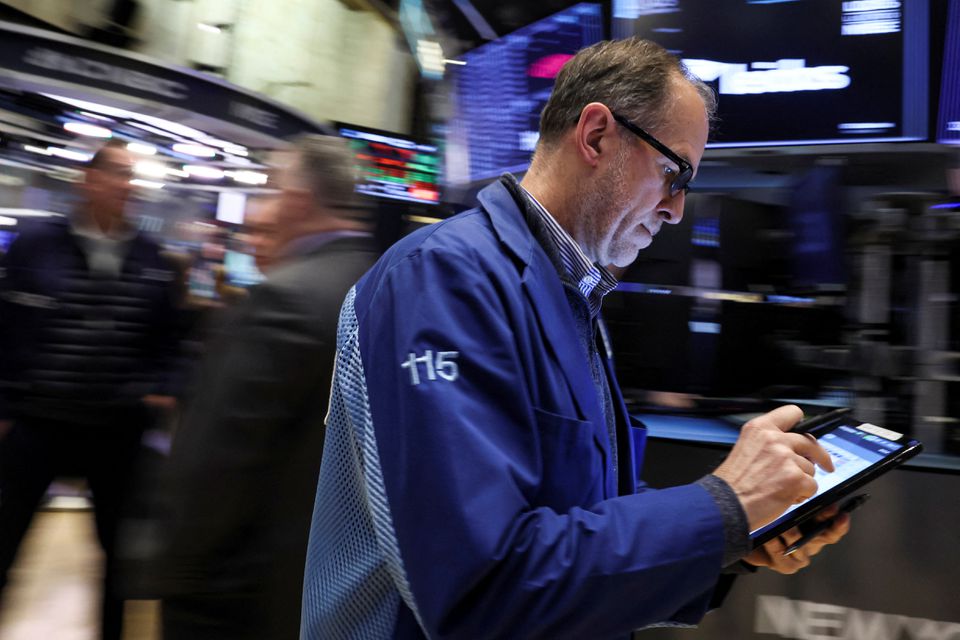 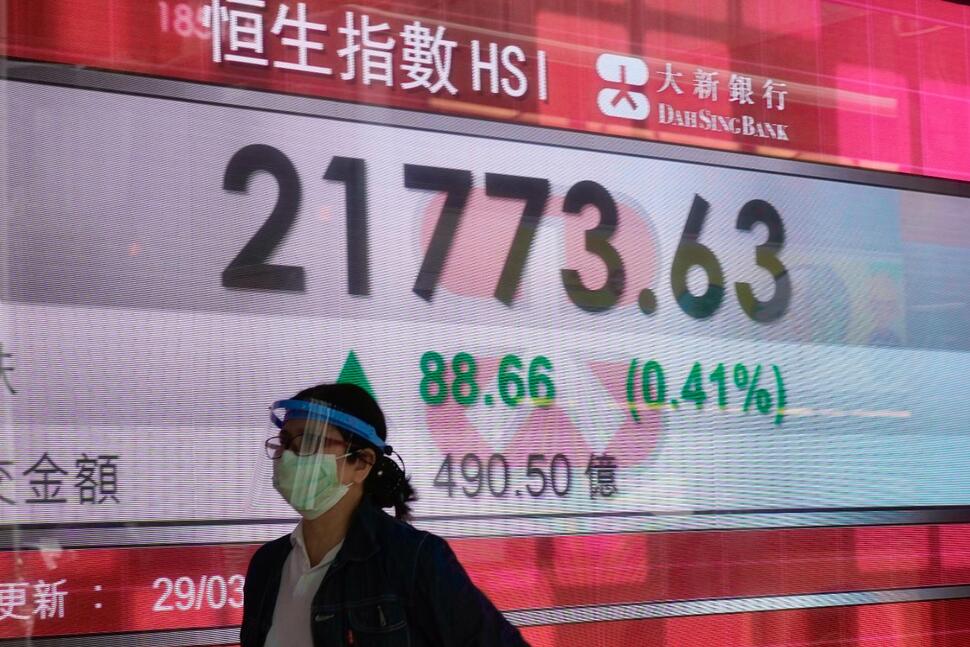