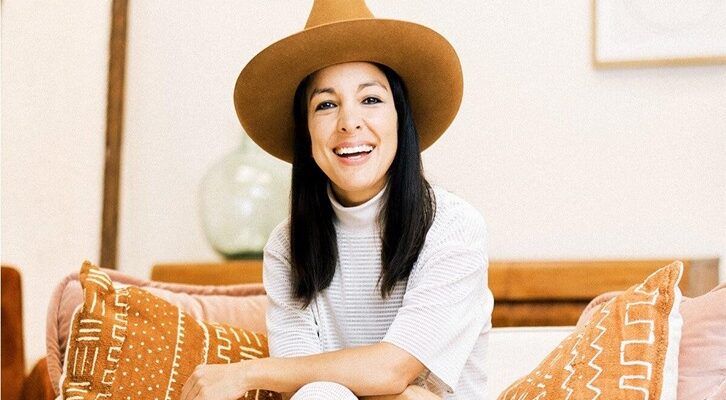 When Miki Agrawal first sat down at her desk inside the offices of Deutsche Bank, she had no idea that she would one day become one of the most influential social entrepreneurs in the industry. Ostensibly known for her work with lifestyle brands like TUSHY and THINX, Miki Agrawal has developed a name for herself as a forward-thinking entrepreneur who capitalizes on building connections and developing business concepts around them.

Now committed to helping fuel the next line of entrepreneurs to follow in her footsteps, Miki Agrawal took time out of her day to detail the different insights that have helped her to succeed in her recent efforts.

When Miki first entered the workforce, she did so after having graduated from Cornell University with her B.S. in Business Communications. It only took a small amount of time behind a desk at New York City’s Deutsche Bank before she realized that her calling was elsewhere.

After leaving banking analysis behind, Miki would enjoy a stint as a restaurateur with a successful farm-to-table pizzeria known as WILD. Fueled by her success and ability to engage with and fuel her connections, Miki decided to hone in on something a little closer to home: sustainable and eco-friendly products. This would lead to the establishment of THINX and the eventual founding of TUSHY.

Miki says that her ability to find such enduring success comes down to being able to focus. Miki says, “Adopt the following mantra: One customer at a time. (…) Having the best product in the world and the best customer service in the world is crucial.”

Another way that Miki Agrawal has found success is by making sure that every aspect of her business represents some aspect of art. Agrawal stated, “When people see our products, emails, and ads – I want them to think that it is art and that we are funny. Art and comedy go hand in hand.”

How to Build Connections In A Digital World

Miki Agrawal has done much of her entrepreneurial work alongside her sister, Radha. Radha and Miki Agrawal have worked closely on several projects, including Daybreaker, a communal dance group that features half a million individuals throughout the nation. Radha used community efforts to find success, stating, “We had 200 people who showed up to our very first event because they were my friends and they cared about me and I had nurtured those relationships.”

For her part, launching THINX required Miki Agrawal to really stretch her muscles to find support. Miki decided to plaster local press outlets with emails regarding the NYC Public Transit System’s refusal to carry advertisements for her period-proof underwear. At the time, the transit system considered the concept ‘offensive to riders.’

Eventually, her efforts would bear fruit as media outlets rode with the story, getting the word out which would lead to her media campaign being launched. Before long, strangers on the street were asking about her business.

The Future of B2B Payments

Know the eligibility criteria before applying for a home loan 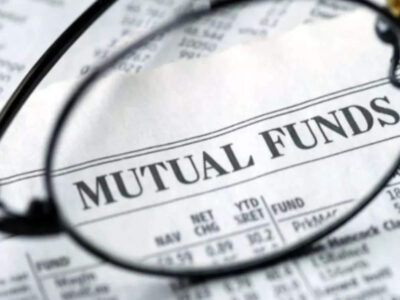 Mutual funds have existed in India for some time now. However, only a small fraction ...
By Ronni Peel
January 20, 2023 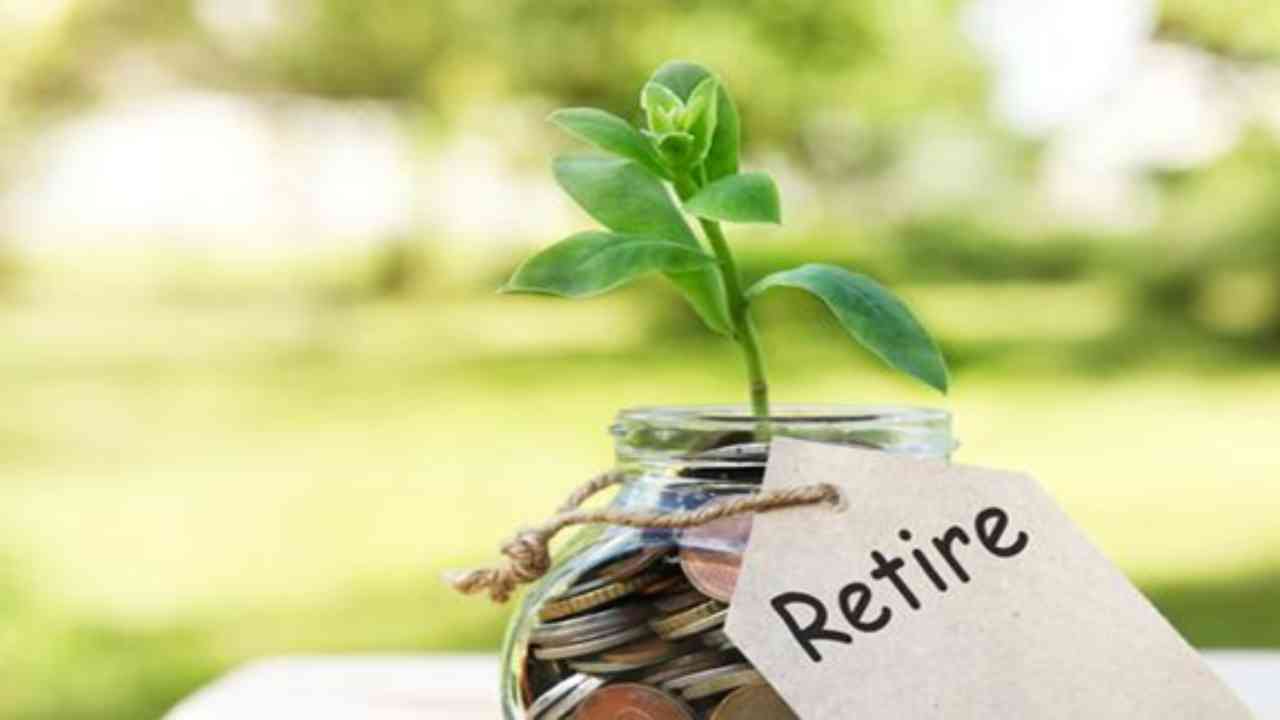 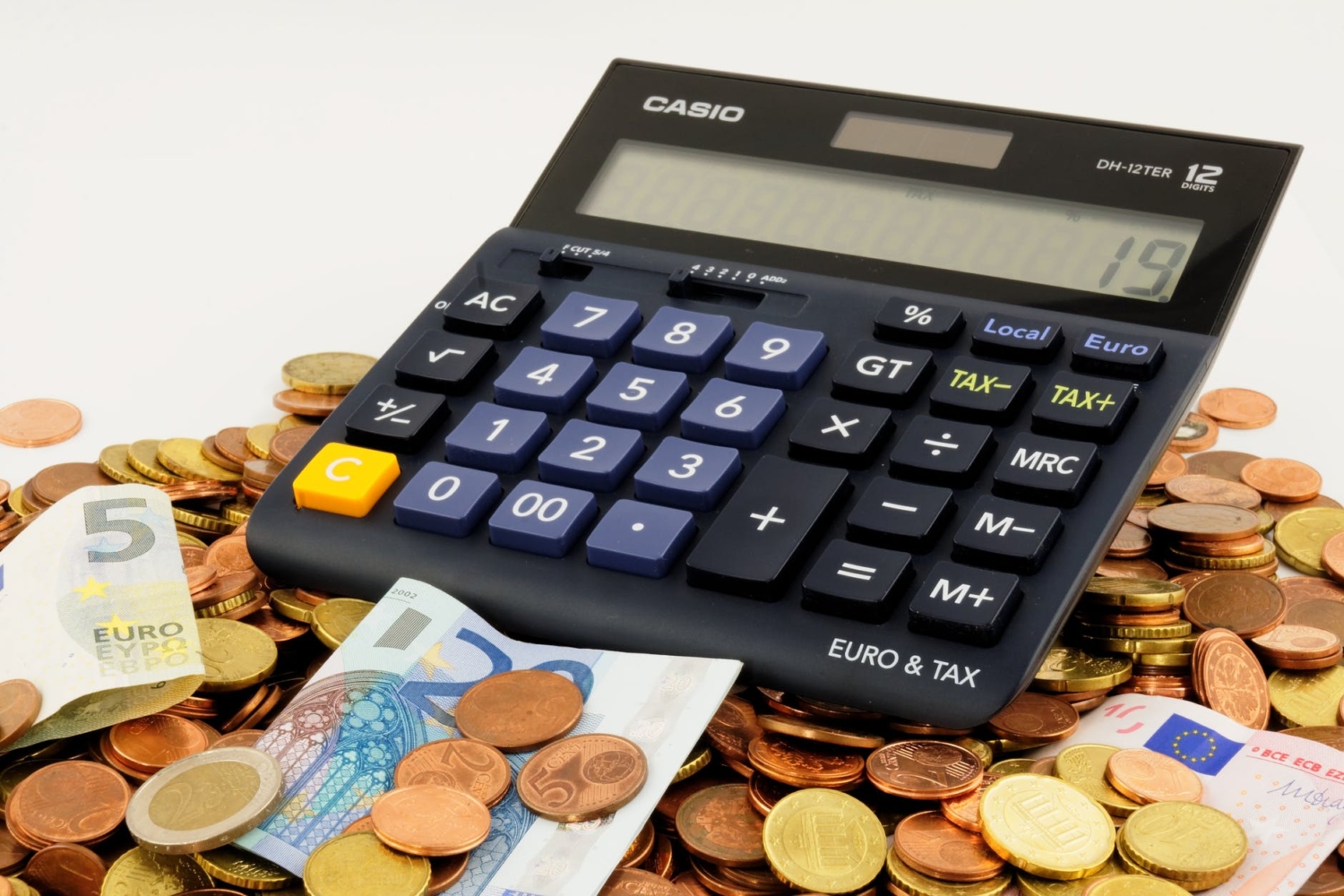 SIP Calculator – Use The SIP Return Calculator To Estimate Your Wealth

The mutual fund SIP calculator aids in your estimation of the potential returns from a ...
By Ronni Peel
September 28, 2022

SYSTEMATIC INVESTMENT PLAN: WHAT IS SIP AND HOW DOES IT WORK, ALL YOU NEED TO KNOW

Investors often wonder how to invest in mutual funds. Well, one of the most popular ...
By Ronni Peel
March 30, 2022

Most Indian investors are well-versed with the tax-saving investments and deduction under Section 80C of ...
By Ronni Peel
March 1, 2022

Things to know before investing in ETFs

For Indian investors, the concept of investing in equities internationally has become popular in recent ...
By Ronni Peel
February 24, 2022